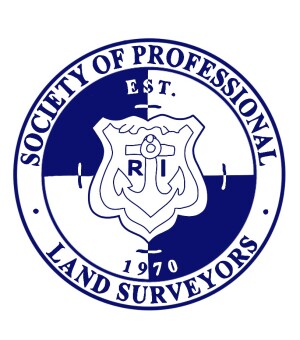 85, of Johnston, RI died on September 20, 2022 at Rhode Island Hospital, surrounded by family.

George began his career in 1954 in the Survey Section of the RI Department of Transportation.  In 1965 he became a Professional Land Surveyor and subsequently launched a private business as the Owner and President of George E. Corrente & Associates Land Surveying firm in Rhode Island.  He retired from the State of Rhode Island as Chief of Survey.  After retirement, he continued to hold positions such as Office President and The Board of Directors for the Professional Land Surveyors Society, Secretary and Chairman of the Johnston Town Planning Board.  He also attained the position of Director of the Center for Surveying Education for Roger Williams University.

He went on to become the President of George E. Corrente PLS Consulting Firm and served as Secretary, Vice Chairman, and Chairman of the RI State Board of Registration for Professional Land Surveyors.  His resume of experience also included Planning Coordinator/Planning Assistant and ultimately Director of Building Operations for the Town of Johnston.  His final mark in the industry was when he served as the Executive Vice President for Cataldo Associates, Inc.-Civil Engineers & Professional Land Surveyors.

Aside from George’s impressive career, he was the most humble, genuine, giving, loving, charismatic, and caring individual you would ever be blessed to know.  He will be so profoundly missed by so many.

In lieu of flowers, donations may be made in his name to St. Robert Bellarmine Food Pantry, 1804 Atwood Ave., Johnston, RI 02919.

To send flowers to the family or plant a tree in memory of George E. Corrente, Sr., please visit our floral store.

A Memorial Tree was planted for George

We are deeply sorry for your loss - the staff at Nardolillo Funeral Home, Inc.

Join in honoring their life - plant a memorial tree