Your Order Details
Music by the O'Neill Brothers
Share a memory

Share a memory
Obituary & Services
Tribute Wall
Read more about the life story of John and share your memory.

60, passed away peacefully Saturday, November 19, 2022 at his home surrounded by his loving family after a four year battle with cancer.  He was the beloved husband of Dianna L. (Guillemette) Paliotti.

Born and raised in the Silver Lake section of Providence, a son of Inez (Braganti) Paliotti of Providence and the late Joseph Paliotti, he resided in Coventry for the last seventeen years.

John was a handyman and jack of all trades.  He had a passion for music and enjoyed donating Christmas trees to others.  He was most happy when playing with his great-grandchildren.

Relatives and friends are invited to attend his VISTING HOURS Tuesday, November 22, 2022 from 4-7pm in the NARDOLILLO FUNERAL HOME & Crematory, 1278 Park Avenue, Cranston.  His funeral and burial will be private.  In lieu of flowers, memorial contributions may be made to Lifespan Cancer Institute, 164 Summit Avenue, Providence, RI 02906.

To send flowers to the family or plant a tree in memory of John G. Paliotti, please visit our floral store. 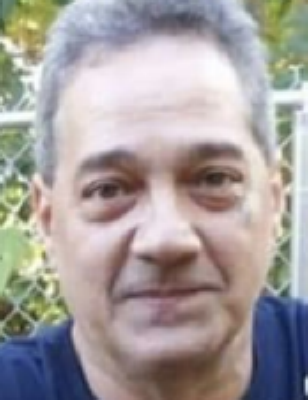