Music by the O'Neill Brothers 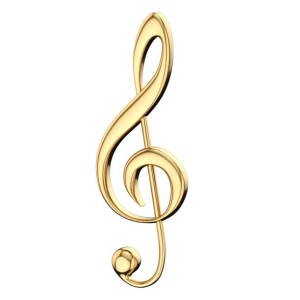 Age 68, longtime resident of Cranston, RI, died peacefully Sunday night in his sleep at home.  Mike was the son of the late Louis and Esther (Castelli) Reali and brother of retired RI State Trooper Luigi A. Reali.  Mike was a communicant of Sacred Heart Church in West Warwick, RI.  An accomplished key board musician, Mike had attended the New England Conservatory of Music in Boston, MA and was a noted pianist having played alongside such notables as Hank Williams Jr., Freddie Fender, and Harry Nielsen. His work as a pianist brought him international notoriety.   Mike Reali was an All State Diver for the Cranston High School West swim team, where he graduated in 1969.  A memorial service will be held at a date to be set by the family.

To send flowers to the family or plant a tree in memory of Michele "Mike" Reali, please visit our floral store.

You can still show your support by sending flowers directly to the family, or by planting a memorial tree in the memory of Michele "Mike" Reali
Share a memory
© 2020 Nardolillo Funeral Home, Inc.. All Rights Reserved. Funeral Home website by CFS & TA